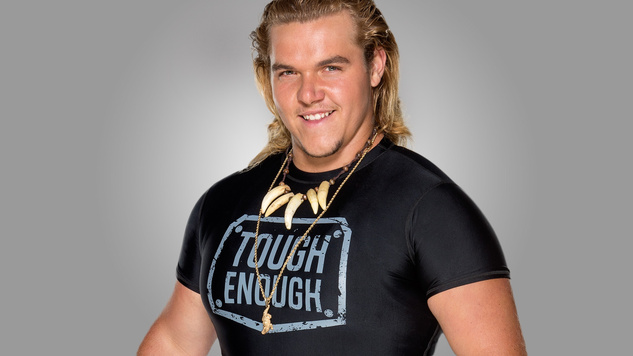 Tough Enough finalist ZZ was seen at the WWE Performance Center on Monday and trained with some of the NXT talent thus leading to speculation that he may have signed with WWE.

ZZ has stated in interviews (and on the Tough Enough finale) that he would continue to pursue a career in WWE.

At this time, it is not confirmed if the fan favorite has signed a full-time developmental deal with WWE or if it’s just a tryout.