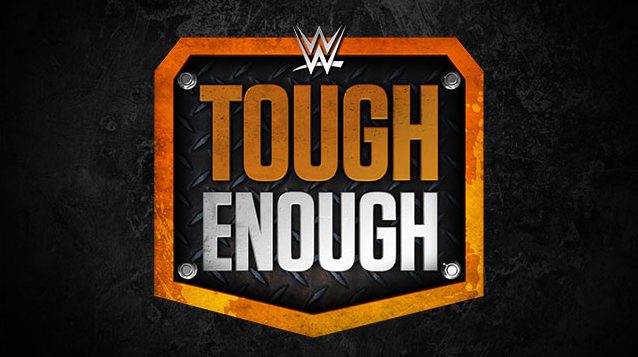 – Tough Enough winner Sara Lee noted on Twitter that she’s leaving her hometown this Thursday to move to Orlando, Florida. Here is what she wrote:

“As you know, I’ve supported Terry Bollea throughout his latest unfortunate ordeal. I’ve stood up and stated that we all make mistakes, have no right judging others, and are expected by God to show love, kindness and forgiveness. But . . . as a person who has dealt with severe depression for over 30 years now, this is the second time that Hulk has played the “suicide card” on national TV when things weren’t going quite his way. Being in the darkest valley you could ever imagine–especially since I was kicked to the curb, then blackballed from the business I’ve loved for over 40 years– I’ve experience certain feelings and emotions that I don’t care to share with others. I guess, what I’m trying to say, is that when Terry starts going down that road I just hope he’s being sincere, because as somebody that suffers from the disease—it’s extremely both personal and serious.”