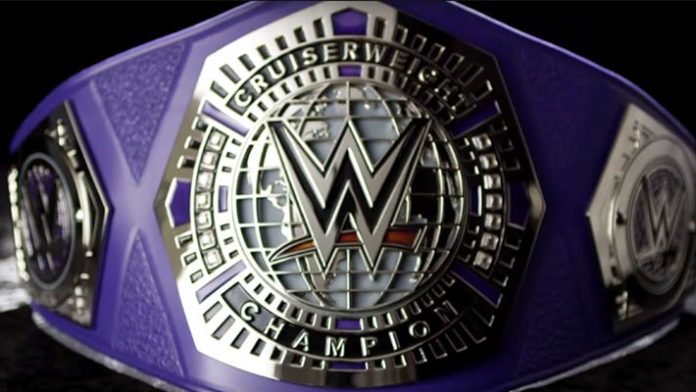 The COVID-19 outbreak has taken over the world and that includes professional wrestling. WWE had to make a difficult decision resulting in a champion losing his title. Jordan Devlin is no longer the active WWE NXT Cruiserweight Championship due to the outbreak.

On WWE The Bump, William Regal revealed that Jordan Devlin will be unable to defend his title. Due to travel bans, he is unable to make it back to the United States.

William Regal proposed a solution to this by announcing that a tournament will be held in order to crown an interim WWE NXT Cruiserweight Champion.

As I just announced on @WWETheBump, we will soon begin a tournament to crown an interim NXT Cruiserweight Champion as the current champion, @Jordan_Devlin1 is unable to compete due to the situation in the world.

I will update everyone once all the details are ironed out.

Jordan certainly did not take kindly to this announcement. He berated WWE management before saying any Superstar who holds the title after him will be a fraud champion.

We will have to see who will be the participants in the tournament.

Secondly, you can crown a fraud champion and give him a little replica of my title, but everyone around the world knows who the REAL NXT Cruiserweight Champion still is. https://t.co/rIA7AJZwod