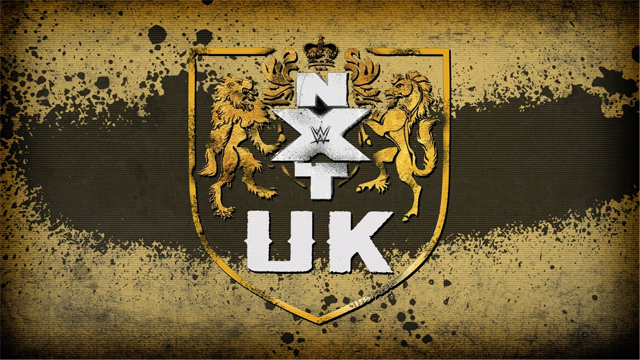 WWE NXT UK Superstar Trent Seven recently appeared on the Gorilla Position podcast. The British Strong Style and Moustache Mountain member discussed a number of topics during his time on the show.

One of the topics mentioned was NXT UK’s new home, the BT Sport studios in London. Seven would discuss how the feel of the site will change massively when fans will be allowed back in arenas.

“That studio is, oh it’s absolutely incredible. And I for one just can’t wait to see the day when there’s fans in there. Because it’s going to be an absolute…it’s going to be a real kind of independent vibe, kind of a hotbed, but with the production value of WWE. [It’ll have] a world class studio level, so very exciting times on the horizon, I think.”

The UK government recently revealed that 50% capacity will be allowed into buildings as of December 2nd, so there’s a chance there will be fans in attendance sooner rather than later.