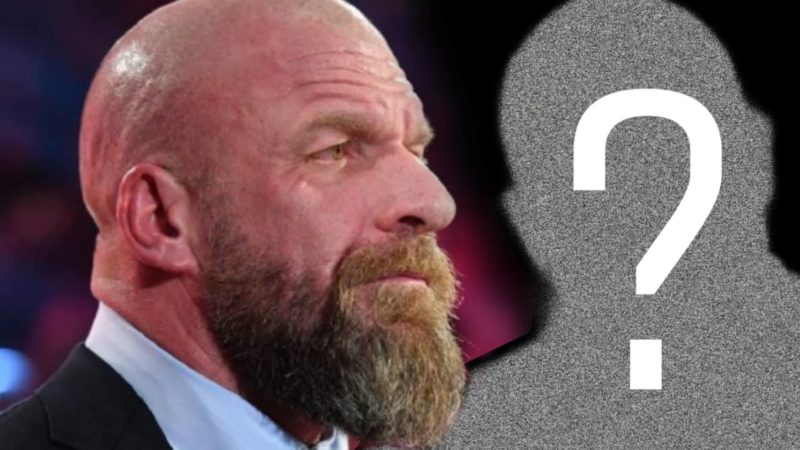 In the past few years, Killer Kross’s name has become very popular due to his contributions to rejuvenating the IMPACT! brand. Kross however, was released from his contract in December of last year after having had a successful one year with the company.

Kross’s girlfriend, Scarlett Bordeaux, officially signed with the WWE a few months ago. Recently, she took to her Twitter to tease the fans about her boyfriend possibly signing with the company.

I am the hand and he is the gun.

However, it seems like that might indeed be the case for Killer Kross. Dave Meltzer reports on Wrestling Observer Newsletter that although the Kross hasn’t yet inked a deal with the company yet, his destination most likely happens to be WWE.

Meltzer went on to state that multiple sources have revealed to him that Kross met up with Triple H this past week.