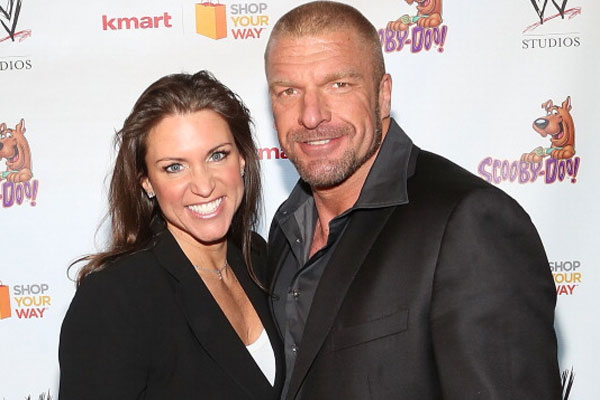 – While this is not confirmed, it appears that both Triple H and Stephanie McMahon may be missing tonight’s WWE RAW TV taping. The two are on vacation with their kids as both tweeted out the following this morning:

Work hard, but take the time to remember what is truly important in life…#Family @StephMcMahon pic.twitter.com/vDla4Vf3wY

Nothing says #Summer like Ice Cream in your PJ's! Hope everyone is enjoying their #LaborDayWeekend! pic.twitter.com/62AoET3R2Y

– Speaking of tonight’s edition of RAW, Payday (the candy bar) will be the sponsor of RAW.