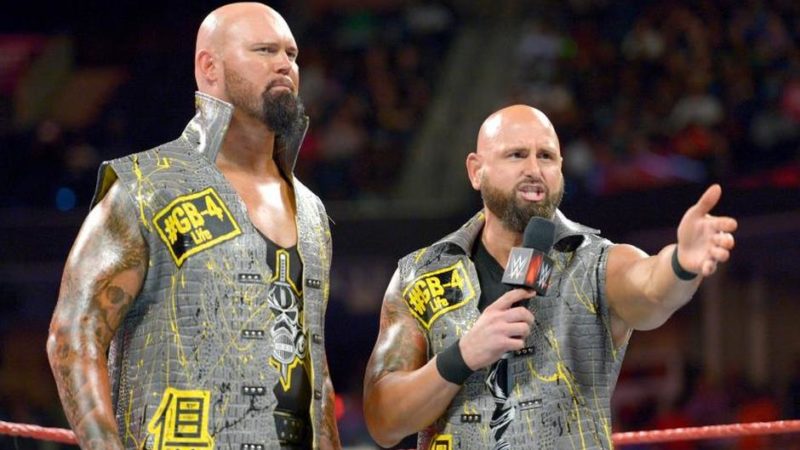 Luke Gallows & Karl Anderson made their return to Impact Wrestling during Slammiversary. However, there was a time where they could have been featured in NXT.

Luke Gallows & Karl Anderson are receiving a lot of focus from the getgo in Impact Wrestling, which was not the case for them in WWE. There were long periods where they were not utilized at all by the company. Triple H saw their potential and wanted to capitalize on it.

During the Countdown To F#cktown Special, Gallows revealed that Triple H told them that NXT would use them properly if WWE did not.

“It’s probably policy that he can’t [message us] I don’t think he would have said ‘fire them’ because he told us before that ‘if they’re not gonna use you up here I’ll use you in NXT.’ It think he saw the value in us where we had been and what we had done and veteran brothers and stuff like that. I think that, but who knows? It’s wishful thinking.”

It definitely would have been interesting to see how The Good Brothers were booked in NXT under Triple H’s direction. Perhaps that is a possibility if they leave Impact Wrestling.