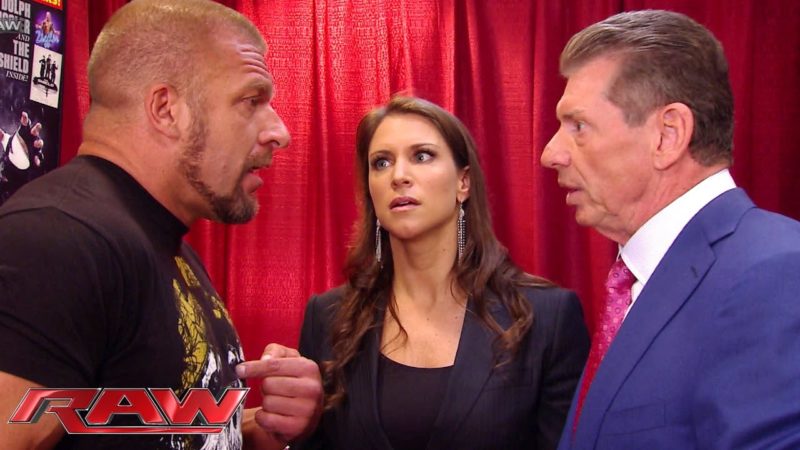 Triple H is currently the COO of WWE and he is also a veteran in the world of professional wrestling, having competed in several great matches and countless memorable moments during his time as an active in-ring competitor in the company. Roman Reign’s bold message to Vince McMahon was also leaked previously.

After that, they also released Bray Wyatt and more NXT Superstars such as Bronson Reed and Bobby Fish last week.

According to  Wrestling Observer Newsletter, Triple H is being blamed for losing the Wednesday Night Wars between NXT and AEW and this might prevent him from eventually taking over the company from Vince McMahon.

Paul Levesque is being blamed backstage for not winning the Wednesday night wars which WWE thought they would win easily. His detractors who fear for their position if he takes power are using the opportunity to denigrate NXT with released wrestlers being pawns in the power struggle.