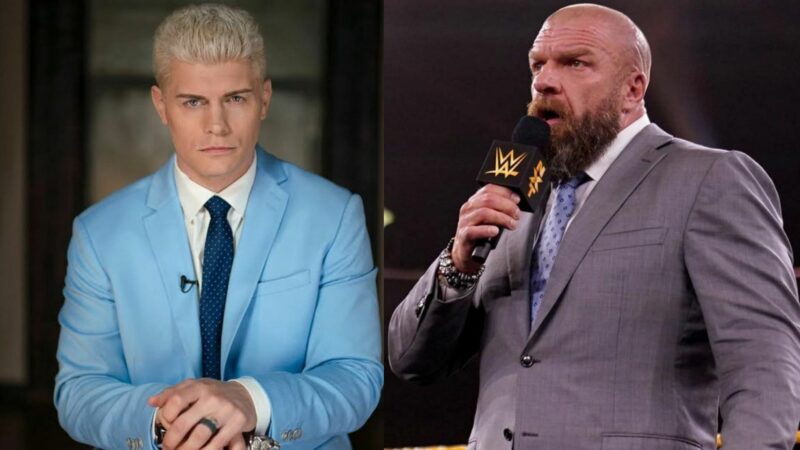 He finally made his return to WWE during WrestleMania 38 and just before Hell In A Cell, he suffered a nasty pectoral injury. He competed against Seth Rollins despite that and also won. Sean Sapp reports that Cody Rhodes is going to get surgery this week.