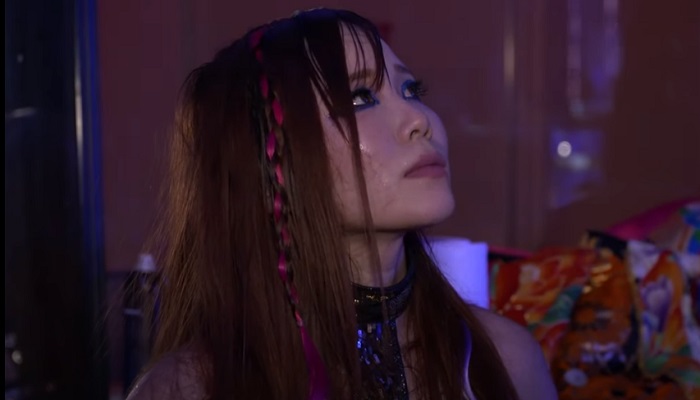 The Godfather of NXT has chimed in on social media to sound off on the WWE exit of Kairi Sane on Wednesday.

“A truly unique young woman with the ability to capture hearts, minds (and pirate ships!!!),” wrote The Game. “Proud of Kairi Sane’s growth as a performer and her time spent with NXT and WWE.”

A truly unique young woman with the ability to capture hearts, minds (and pirate ships!!!)
Proud of @KairiSaneWWE’s growth as a performer and her time spent with #WWENXT and @WWE. pic.twitter.com/mkUukw4SGw

As noted, Kairi Sane has officially parted ways with World Wrestling Entertainment following a successful run with the company.

She wrapped up her run with WWE by shooting her final angle on this week’s red brand show, getting attacked by Bayley backstage during the Asuka vs. Sasha Banks match on Monday Night RAW.

According to reports, she is expected to move back to Japan where she plans to live there again full-time with her new husband.

For those who missed it, WWE released the following tribute video package reflecting back on Kairi Sane’s time with the company.

Check out the video courtesy of the official WWE YouTube channel below.