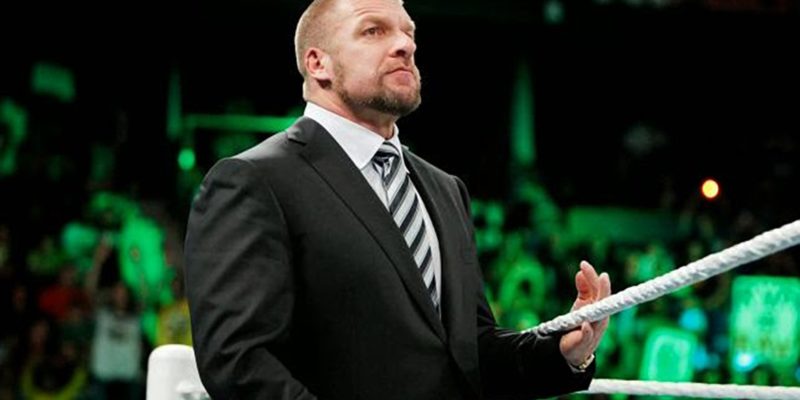 After staying away from WWE ring for months, Lio Rush finally made his return to WWE programming during this week’s NXT and won himself a championship opportunity for the Cruiserweight title.

In the post NXT media call, Triple H talked about the show and several other things and he also commented on the return of the Man of The Hour.

He revealed that his return was in the works for a while and the Godfather of NXT went on to claim that he is thrilled they got to put him onto the show:

It was something we’ve been talking about for a while, I’m just really excited, Lio Rush won. He’s just a phenomenal, energetic, and money performer to me. Thrilled that we get to put him on the show and have him showcase what he does. He and Oney tore it up and that’s what it’s about.

Rush was sent on a forced sabbatical back in April after reports about his backstage heat surfaced and he implied that he wasn’t being paid fairly by WWE.