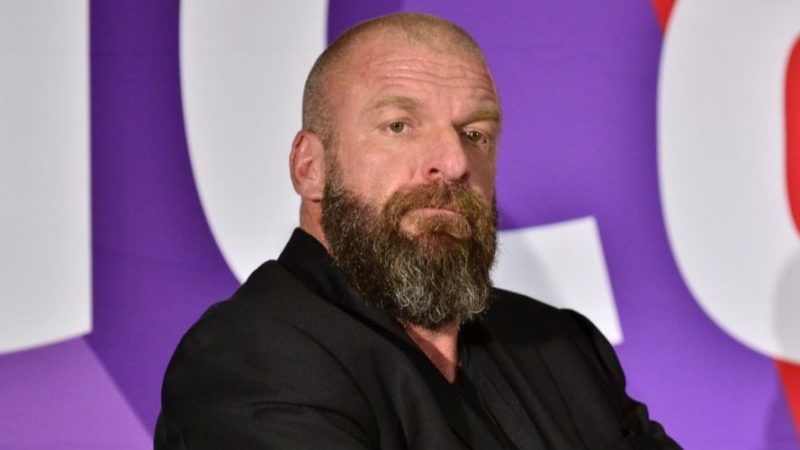 We have seen a surge in the number of talents asking for their release from WWE in recent times and many of them have taken their requests public.

The names which have go on record and confirmed their request for a release from the promotion include the likes of Mike Kanellis, Luke Harper and just recently, Sin Cara.

WWE Vice president Triple H commented on this issue during the recent NXT Takeover: WarGames III media call and said that people should talk to them if they have an issue instead of going public:

“Some of this, for some talent, some of it is legit. Some of it, in a moment of time, um, I think when you get to the bottom of it, I don’t understand people airing – if you have an issue, talk to us. If you think ‘oh, I’m gonna go put that on the media’ that’s not a way to go about doing your business. If I had a complaint with a talent, I don’t go on Twitter and complain to them, I speak to them. So I’ve never understood that process, if it’s legit.”

The Game then claimed that there are some guys who do it because they think it’s funny and went on to explain how these things should be handled in a professional manner:

“But there’s a silliness to it, to me there’s a maturity issue of it’s not how you handle business. Anybody that’s out there that is serious about it that’s talking on the internet – that ain’t the place to do it. We all have phones, we all have cell phones… you handle your business like a professional. Everybody likes to think we don’t stick to the word and everybody likes to say professional wrestlers, the key word in front of that – professional. That’s what we’re trying to change about the business and make people more professional.”