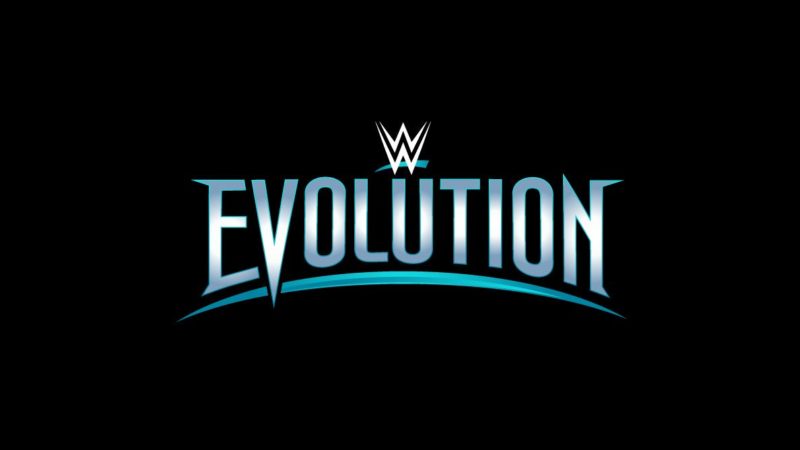 After making a groundbreaking announcement about an all women’s pay-per-view (titled Evolution) at this week’s RAW, Triple H and Stephanie McMahon headed to ESPN for an interview. There, the Game confirmed that two WWE Hall of Famers will be appearing at this historic event.

Trish Stratus and Lita will be making appearances at the Evolution pay-per-view on October 28th. Here’s Triple H’s statement to ESPN:

You can expect to see the best of all brands — that’s Ronda [Rousey], Charlotte [Flair], Alexa [Bliss], Sasha [Banks], Carmella, Nia Jax, Asuka, everyone — plus you’ll get to see Trish Stratus, Lita will be there, you’re going to see some legends. You’re also going to see stars of now and the future in Shayna Baszler and the women of NXT.

You can read the full interview here.