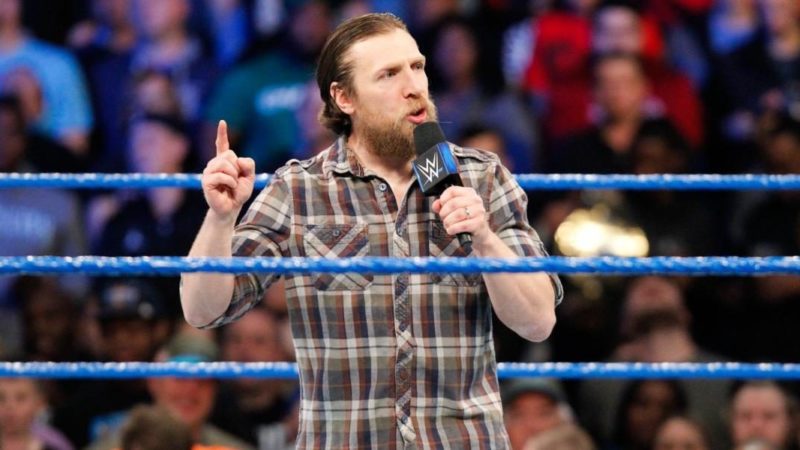 The Daniel Bryan has been campaigning, almost since he announced his retirement a few years ago, for a return to the ring. The Smackdown General Manager has stated numerous times, most recently on Rosenberg Radio that, quote

“When my [WWE] contract is up, I would wrestle elsewhere if WWE would not clear me.”

Triple H spoke at the Television Critics Association winter press tour recently, and spoke on the delicate situation involving Bryan and his wellness.

“There can be no exception, medically,” he said. “If the belief is that he’s not healthy enough and it is a risk for him to perform, then I don’t know why we would ever allow him to step in the ring unless proven otherwise.”

Bryan has seen many specialists outside of WWE’s circle, and for the most part has been cleared by them all. However, it doesn’t seem that the WWE is concerned with their opinions.

“We have some of the best medical peoplein the world working for us. Our wellness policy, our concussion programs, our protocols, I’ll put them up against any on the planet.”

Triple H, both as a wrestler and a family man, understands Bryan’s need to return to the ring, but also understands that he has priorities above wrestling.

“Personally, for him, I know it’s something he loved doing and I hope he has that opportunity. But at the same point in time, he’s married and has a child. We serve the human being first.”

For now, unless things change, it seems Daniel Bryan is on his way out of the WWE.