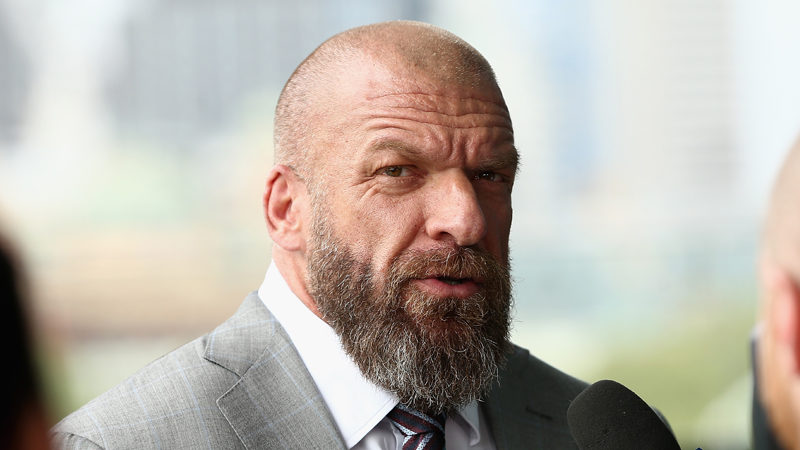 Triple H is currently the COO of WWE and he is also a veteran in the world of professional wrestling, having competed in several great matches and countless memorable moments during his time as an active in-ring competitor in the company. Triple H also betrayed a top WWE RAW Superstar backstage.

Drake Wuertz, who is currently a referee in NXT is a controversial figure due to his actions outside of the squared circle. According to a report by Fightful Select, Darryl Sharma has taken the role of the head referee in NXT, which Wuertz once was. Wuertz was also suspended earlier in the year.

”Wuertz was either formally or informally suspended earlier in 2021, and wasn’t allowed at the Capitol Wrestling Center for better or for worse for a short period of time.”

It all started when Wuertz took to Instagram to respond to allegations that he is a supporter of the Proud Boys and Q-Anon. The group describes themselves as “proud Western chauvinist” who “refuse to apologize for creating the modern world.”

When Wuertz returned to the Capitol Wrestling Center, where WWE airs NXT TV, it was said he “had subdued many mannerisms that got him “substantial heat” with many” with speculation that he could be fired by WWE management on social media.

If you were at the WWE PC this evening and wondered why Drake Wuertz looked like he had been crying, that's because he Zoomed into a Seminole County Board of County Commissioners meeting about mask mandates to spread the "child sex traffickers love COVID masks" conspiracy theory. pic.twitter.com/gaIXFXa9QQ