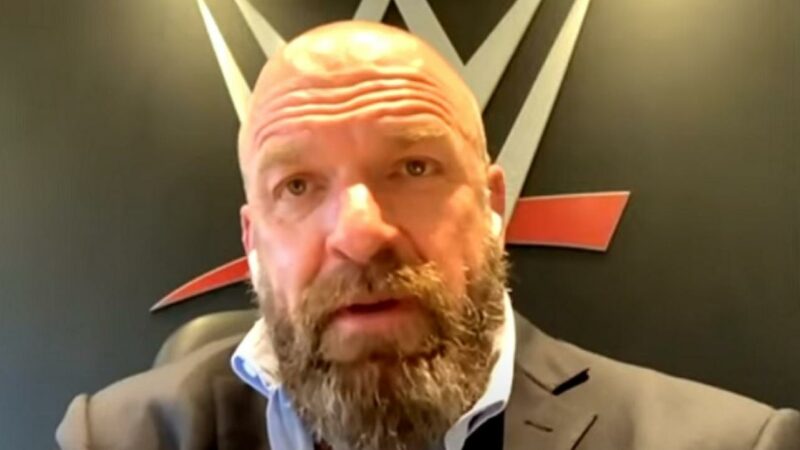 Ezekiel, who debuted as the younger brother of Elias is no longer an internal WWE roster member. Vince McMahon wasn’t took convinced as Elias’ character didn’t seem right to him. The former chairman made him step away from the ring only to return as Ezekiel who was Elias’ younger brother.

The WWE Universe never bought this shift because they expected a better character after the previous one got slashed. The new regime has shelved the character altogether and Ezekiel is no longer a member of the internal WWE roster. Kevin Owens was the person who took him out after he claimed that Ezekiel and Elias are the same people without and with a beard, respectively.

According to PW Insider, Ezekiel is no longer on the internal roster. While a case can be made that Elias was a better character as fans never showed any appreciation towards the new character. Elias’ introduction alone would make the fans feel amazing.

On the 8th of August episode of Monday Night Raw, Kevin Owens took out Ezekiel for good, and it was reported by the commentary team’s Jimmy Smith later that Ezekiel is out of action for a long time after he landed back-first on the apron. It’s clear that WWE’s new regime doesn’t want anything to do with this storyline that made no real sense.

The return of Elias will be exciting as he has a feud with Kevin Owens on his hands already and this will change the entire situation involving The Prizefighter. He will be in a better feud until that happens because he is currently in the process of convincing his good old friend Sami Zayn that The Bloodline is using him.

Do you think Ezekiel gone and Elias coming back is a good idea? Sound off in the comments.