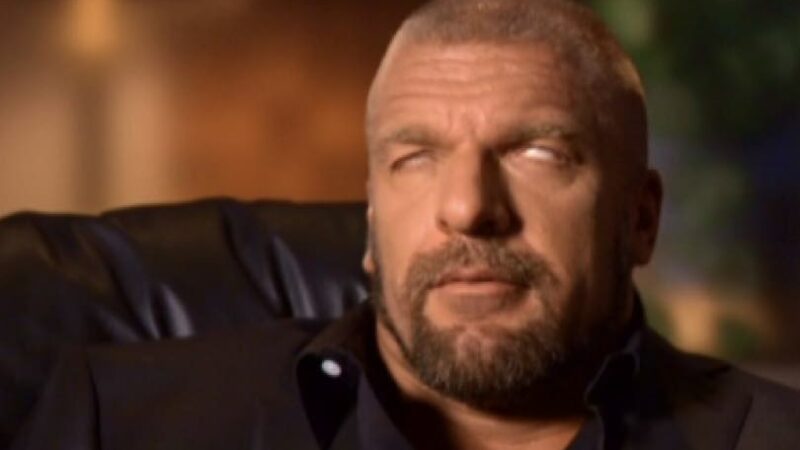 WWE were said to fire names like William Regal today to send a message to Triple H.

Fightful Select reported: “Unanimously, the talent and staff familiar with the PC, NXT, and NXT 2.0 have said this is directly to remove numerous Triple H hires” and Bron Breakker kicking the X was not well received backstage and was thought to be “sending a message.”

WWE Hall of Famer Kurt Angle recently discussed the possibility of being involved in a storyline with Olympic Gold Medalist Gable Steveson. Angle spoke about possibly managing him in the future. Gable Steveson had also ’embarrassed’ a former WWE Champion.

Steveson has drawn comparisons with Angle as he has been on the same career trajectory as the multi-time World Champion. The RAW Superstar won a gold medal at the Olympics and was then recruited by WWE, much like Angle over 20 years ago. Kurt Angle was asked by a fan if he would consider getting back in the ring to face Steveson in a “Gold medal vs Gold medal” match, during a Q&A session. The WWE legend said he would do it if he could and has opened up about possibly managing Steveson in the future:

“If I could do it, I would. I just think I can. Being out of wrestling the past few years, especially during the pandemic, I had a lot of physical problems. A lot of problems that I had from not doing anything.”

“There’s an idea of me managing him and then him turning on me eventually. I don’t know if they’re going to give me a call sometime soon, but he still has some training to do. He has to get prepared before he gets on TV.”

Steveson has made sporadic appearances at WWE events in recent months, but is yet to have a match. The 21-year-old signed a contract with the company in September and was drafted to the RAW brand during the 2021 WWE Draft. Reports had suggested that the Olympic gold medalist would debut at WrestleMania later this year. It is to be noted that Steveson was ringside at WWE’s Day 1 pay-per-view and was even photographed with new WWE Champion Brock Lesnar.