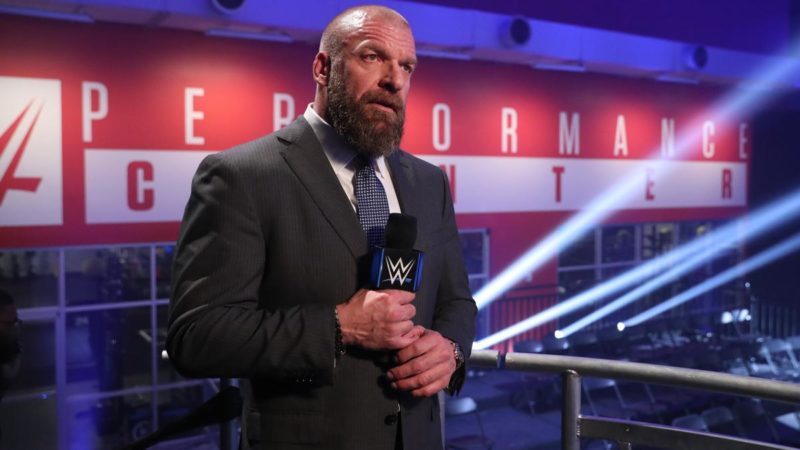 Triple H recently underwent successful heart surgery following a cardiac event and WWE had confirmed the same. A new report by Dave Meltzer of the Wrestling Observer Newsletter has stated that ‘The Game’ is in ‘good enough shape’ and is still recovering from the cardiac episode.

Hunter Was hospitalized, talents on the company’s roster were concerned about the health of the former World Champion. It turns out the the cardiac event took place due to genetic heart issue He has started taking calls since the incident, but no business talks are allowed and talents are allowed to call him and wish him well. Vince McMahon ‘Giving Up’ Control Of WWE Show?

Here is what the official statement by WWE regarding Triple H’s health had stated:

“Paul Levesque, a.k.a. Triple H, underwent a successful procedure last week at Yale New Haven Hospital following a cardiac event. The episode was caused by a genetic heart issue and Paul is expected to make a full recovery.”

It is still unknown how much time will HHH will have to take to make the full recovery. He was also absent from the relaunch of NXT 2.0 on Tuesday this week. Shawn Michaels took the charge of the duties with Kevin Dunn also present to oversee the broadcast.