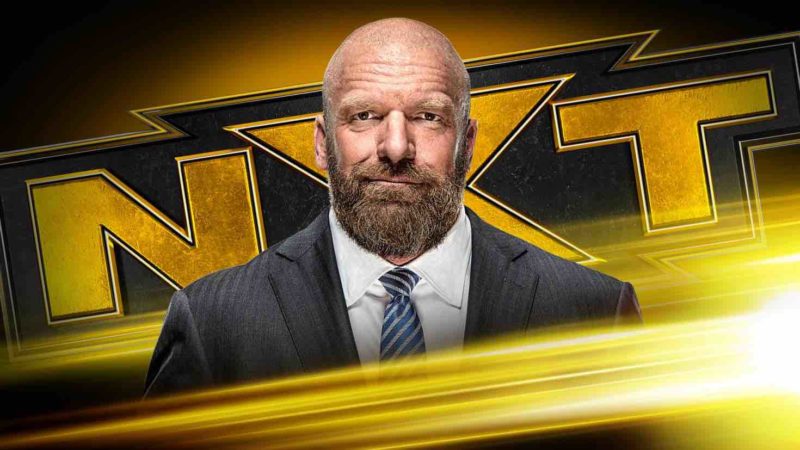 Ever Triple H became the WWE Chief Content Officer after Vince McMahon’s retirement, he has brought back some stars who were released. It includes Dakota Kai, IYO SKY, Dexter Lumis, Johnny Gargano and most recently Braun Strowman. Now, reports have emerged that he could bring back a former NXT Tag Team Champion.

According to a new report by Xero News, Tyler Breeze has regularly been backstage recently. While there is no confirmation yet, he could return to the company in the future, especially because he is considered to be “a HHH guy.”

Tyler Breeze has been regularly backstage as of late, he is a HHH guy, I could see him return in the future if a spot opens up

As of now, i had not heard he was coming back, but it is one that certainly wouldn't surprise me

In the latest Wrestling Observer Newsletter, Dave Meltzer reported that Triple H had arranged more major surprises. The source stated that the names planned are not being talked about.

“We were told that Paul Levesque has some surprises coming who are not people being talked about,” reported Meltzer.

Fans have been happy about Triple H becoming the WWE Chief Content Officer, taking up the duties of creative after Vince McMahon’s retirement. The improvements have been noticed by the fanbase and have been reflected with a rise in viewership and ticket sales.

On the latest episode of Foley is Pod, the WWE Hall of Famer spoke about ‘The Game’ taking over creative in the company. In contrast to Vince McMahon’s regime, Foley believes that Hunter will go out of his way to send the fans home happy:

“Send them home happy,” Mick Foley said. “That’s one of the — the Triple H regime is probably not going to go out of its way to beat people in their hometown as a matter of a statement.”