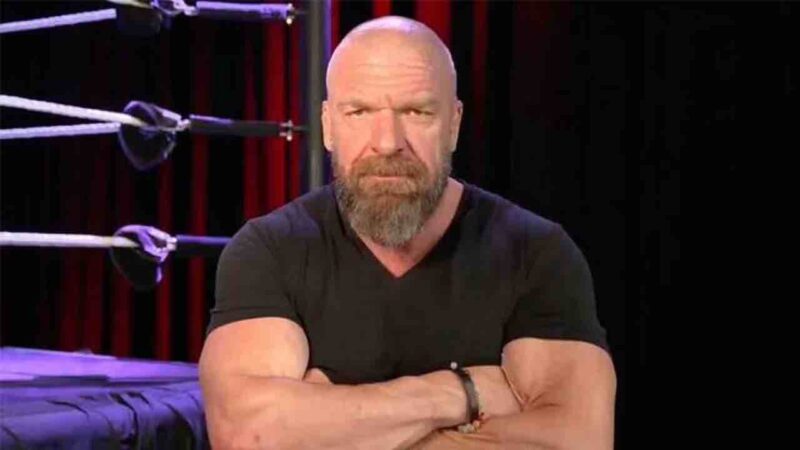 While speaking on the Going Broadway podcast, Kylie Rae revealed that WWE did not really accept her and didn’t sign her to a contract and she is doubtful about it happening right now.

Never say never, to my knowledge, not in the Rumble. As far as something long-term, at this point, I got the, ‘not right now’ deal, which is okay. If it’s meant to be, it’ll happen. If it’s meant to be, it would have happened. It’s more so, they’re having us still come back for extra work, I was there this past Friday and the Friday before.