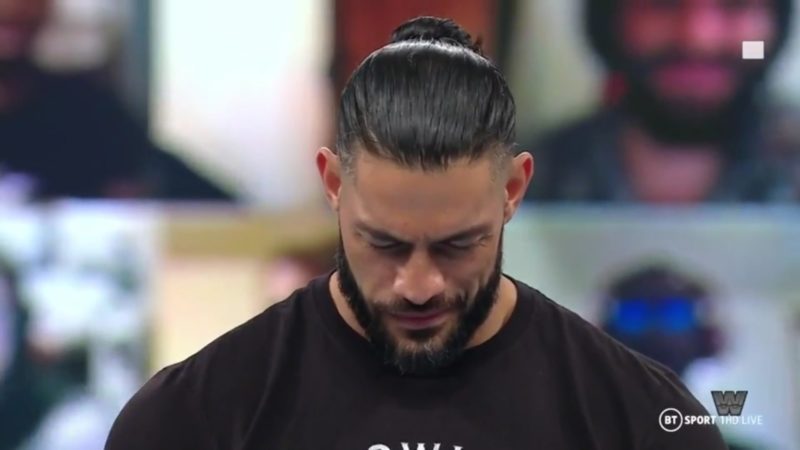 Roman Reigns successfully defended his titles after he had help from his family member, Solo Sikoa at Clash At The Castle. It has come to light that he will once again go on a hiatus, as Triple H won’t be booking him on Raw and SmackDown.

Roman Reigns is not scheduled for Extreme Rules

While speaking on Wrestling Observer Radio, Dave Meltzer noted that Reigns is still not scheduled to compete at Extreme Rules on October 8th.

During the match, Karrion Kross and Scarlett made their presence felt. However, McIntyre was busy having the brutal battle with Roman Reigns. Later, Austin Theory came out with a referee to cash in his Money in the Bank contract. Theory’s plans failed when he was decked by Tyson Fury. Before Theory could cash in, Fury knocked him out ringside.In the closing moments of the match, NXT standout and The Usos’ younger brother Solo Sikoa made his main roster debut and distracted McIntyre. This helped Reigns to capitalize and pick up the win. Karrion Kross is likely to face off against Roman Reigns within the next couple of months.
Reigns has been unstoppable with his championship reign and he hit the two-year mark. Reigns has been the Universal champion since the Payback event on August 30th 2020. It has been the longest reign in the championship’s history and the sixth-longest world championship reign in WWE history. He was also scheduled to celebrate 2-year reign on this week’s Clash At The Castle go-home episode of SmackDown.