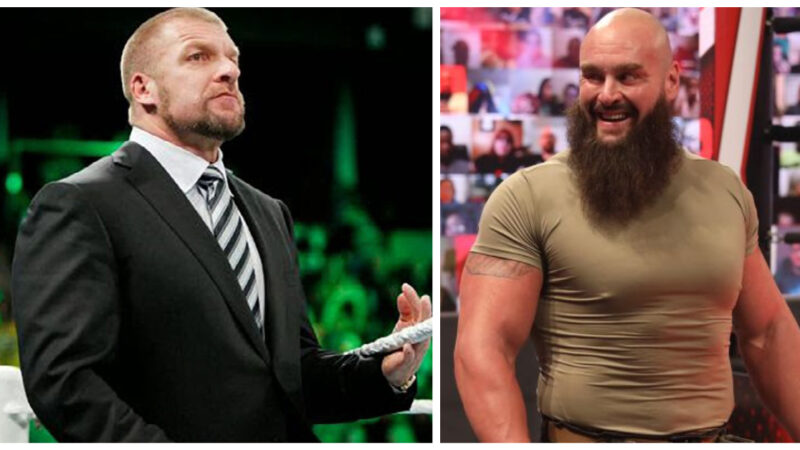 Triple H recently opened up on the releases of plethora of talents over the past few months which included top stars including the likes of Braun Strowman and Aleister Black etc.

Triple H talks about the releases

While having an interview with NYPost.com, Triple H commented on WWE releasing so many stars in recent months.

He said that getting back into the business from the pandemic all the promotions had to take some major decisions and WWE also did the same by a way of releases. Keith Lee Major WWE Update Before Smackdown

“Coming out of COVID and a pandemic and everything else, all companies are having to make difficult decisions and we were no different. It’s a part of what we do and it happens on a regular basis, all companies have to do it. It’s not the most pleasant part of what you do, but it is what it is.”

The Game also explained what happened with Samoa Joe being released and then bringing him back to the NXT brand and now he is serving as the enforcer for the gold and black brand.

“It wasn’t like he got let go from one part of the company and the other part of the company [hired him]. It’s all one big company. Everybody knows what everybody’s doing. … There was an opportunity for him to transition, no different than you would say, ‘Well, he was released from this pitching contract and started managing the team and became a coach.’ It’s a similar situation.”

It is noted that the company is undergoing some restructuring which is led by WWE President Nick Khan and there could be more releases in the future.