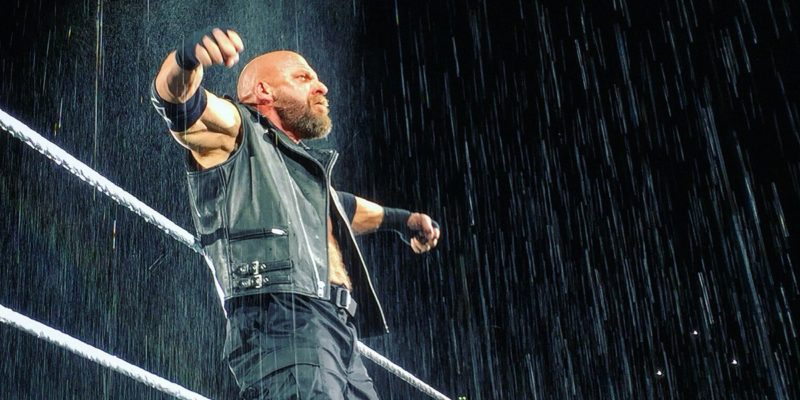 Triple H has switched over to making sporadic appearances for the company ever since his added responsibilities backstage. Despite getting injured at WWE Crown Jewel, The Game returned just in time to face Batista at WrestleMania 35. He also recently reignited an old feud with Randy Orton to face him at the recently concluded WWE Super ShowDown.

It seems like Triple H will keep going as he is listed for a match at WWE’s return to Japan on June 28 and 29 at the Ryogoku Kokugikan. The Game will team up with AJ Styles, Karl Anderson and Luke Gallows to face Drew McIntyre, Bobby Lashley and Samoa Joe at the event.

Have a look at the entire match cards below: