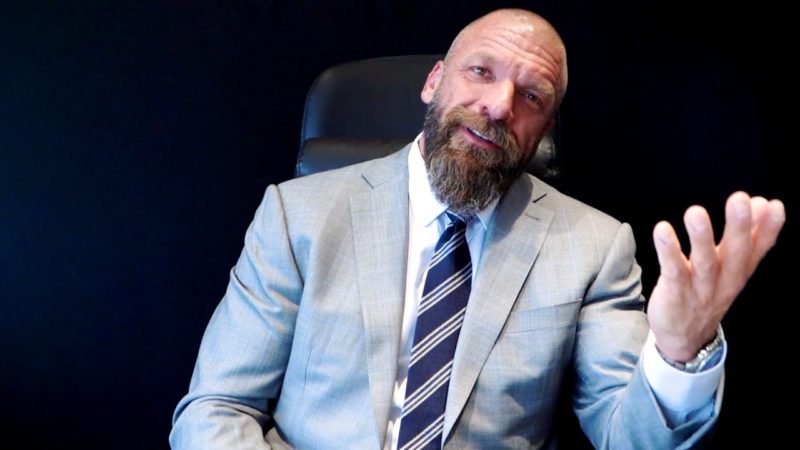 The EVP of WWE – Triple H – recently spoke during a media call to promote NXT UK Takeover Blackpool II, and spoke about a myriad of topics. The Game spoke about CM Punk and AJ Lee, and if he feels they should return to the company.

“In a perfect world? Yeah, sure. Again, you’ve heard Vince echo that sentiment so many times of the years, never say never!

While CM Punk had a comeback of sorts to WWE last year as an analyst on WWE Backstage, the former WWE Champion has maintained that he has no intentions to return to the ring anytime soon. Punk has not had a match in WWE since 2014 whereas his wife AJ Lee has been absent from the company since 2015.