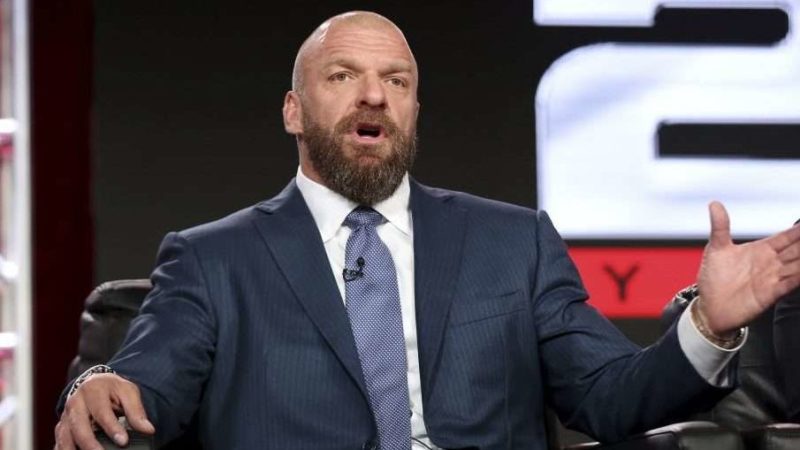 Triple H was ecstatic over NXT’s performance during its debut on the USA Network. He was also happy regarding the ratings the debut episode got.

Triple H took part in a teleconference, where he was asked what Vince McMahon felt about NXT’s debut on the USA Network. He revealed that Vince thought it was a success. He then discussed how Vince appreciates what NXT brings to the table.

“I received a bunch of texts from [Vince McMahon] throughout the day excited, and excited to see it, and wishing us luck especially as it got close.”

“He was sending me little texts counting me down, ’20 minutes!’ You know? Which I thought was great because it was just fun. And then he sent me a few texts throughout the show. He watched the entire thing. I’m sure he’s at the office, probably at a meeting while he was doing it, but he enjoyed it, he loved it, he thought the talent did a hell of a job, thought they knocked it out of the park.”

“It’s like liking different types of music, and one thing might be somebody’s cup of tea and something else may be another but you appreciate all of it. And I think that’s the best way of saying it, he absolutely appreciates it and thought it was great. He sent me a congrats to us, the crew, and all the talent.”

It is likely that Vince McMahon is also pleased with the ratings NXT got. We wonder how the ratings for NXT will be from here on out. The Wednesday Night Wars are about to begin soon and that is sure to have an impact.