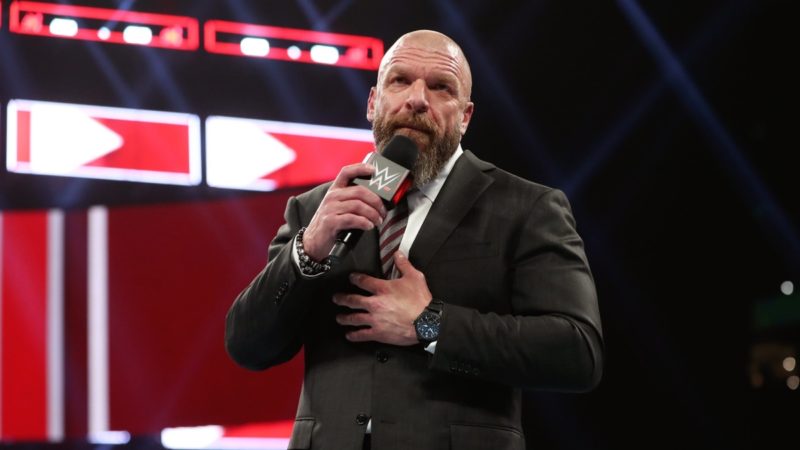 Roman Reigns successfully defended his Undisputed WWE Universal Championship against Drew McIntyre at WWE Clash at the Castle Premium Live Event. There have been reports that Reigns will likely turn babyface once he drops the championships. There is a new report that Roman Reigns is expected to hang onto his titles for the rest of the year, and he is possibly going to transition into a babyface role. It has also come to light that he is likely to walk into WrestleMania 39 as champ.

Roman Reigns is unlikely to drop the titles

It turns out WWE was seemingly discussing the plans from Reigns to drop the titles at the event. However, if reports are to be believed WWE is moving forward with the original idea. According to the Wrestling Observer Newsletter, the current plan for Roman Reigns is to face The Rock at WrestleMania 39. Fans have been buzzing about a possible blockbuster clash between The Rock and Roman Reigns at WrestleMania 39 next year.

“One source familiar with the creative process told WrestlingNews.co that Triple H is moving forward with the original plans, and the idea is still for Reigns to walk into WrestleMania 39 as champion.”

Reports had indicated that WWE was waiting to have this match in Los Angeles, leading to speculation that Dwayne Johnson will battle Roman Reigns at WrestleMania 39 in California’s SoFi Stadium. As per the reports of Dave Meltzer on Wrestling Observer Radio, the current plan is indeed for this bout to headline the April 2023 event: