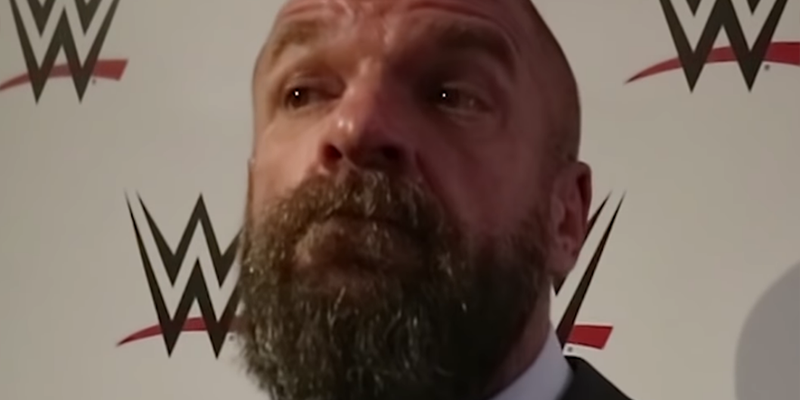 As reported earlier, Triple H suffered an injury during the tag team match at Crown Jewel. The King of Kings and his best friend Shawn Michaels ended up winning the match against the Brothers of Destruction.

Triple H took to his Twitter earlier today to announce that he’ll undergo surgery for his injury tomorrow in the morning. Moreover, he revealed the gruesome after-effects of his injury in a picture that he posted.

Surgery in the AM…
…makes you stronger. pic.twitter.com/7jB0YS4Ykf