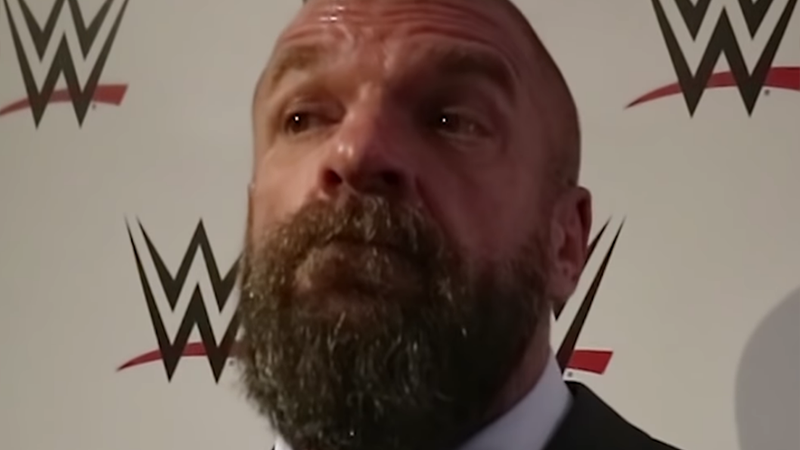 With Triple H in the UK for the UK Championship Tournament tapings, he is conducting numerous media obligations to promote the event and that of course includes addressing a number of media questions.

With “NXT UK” announced, there’s plenty to discuss, but of course ‘H’ was asked about Brock Lesnar going back to UFC and his response was pretty frosty…

“So I think this was about the UK Tournament. But to be honest I don’t have a comment on Brock, or the UFC, or any of that.”

Somewhat of a strange response.