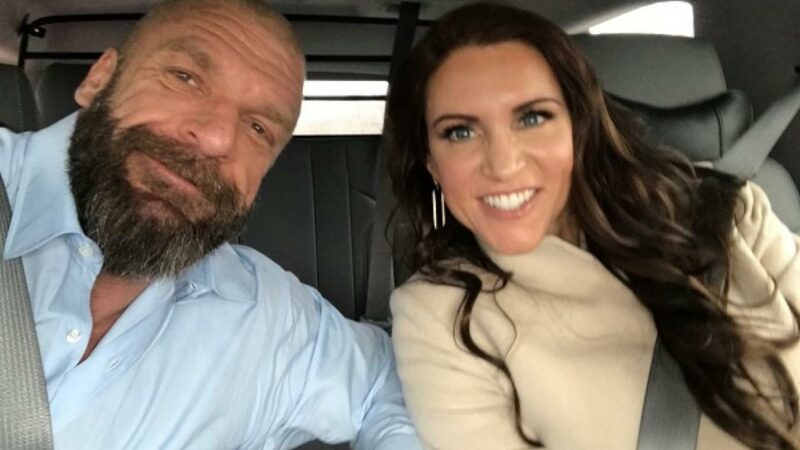 Triple H has been the founder of the NXT brand and was influential on WWE’s third brand. WWE recently released a handful of stars from NXT, including Dakota Kai and Persia Pirotta citing budgetary cuts. Alongside the former WWE NXT Women’s Tag Team Champion, Harland, Dexter Lumis, Raelyn Divine, Draco Anthony, Vish Kanya, Mila Malani, and others have also been let go.


It was earlier reported that John Laurinaitis, who is the WWE Head of Talent Relations sent an internal mail to inform the talents about the release. It seems a lack of communication exists between the top management in WWE and the NXT creative team. It has been also noted that WWE keeps an eye on the progress of the development stars and their future depends on the evaluation of progress.

NXT policies have changed after the departure of Triple H

Now, following the major talent cut, the policies of NXT has been in heavy discussions recently.

NXT talent have 90 days after signing with WWE to get back on track if they’re coming from another sport. They are evaluated after 90 days and cut if it is clear that pro wrestling isn’t working out for them. Other things like attitude and drive are also a part of that process, but remaining in NXT after signing is not a guaranteed deal.

Ringside News reported that they were told that:

NXT’s mandate to give 90 days for talent to learn is “something that was said last year as well, so that’s not new.” A tenured member of the team told us that this policy might have been “reiterated” recently.

“When Triple H went down with the heart issue, that was the new edict.” This was not a policy of Triple H’s, but something that the company instituted after he was taken out of NXT and eventually found himself working in other areas of WWE.

We will have to see if WWE makes another round of cuts on the NXT brand in the future.