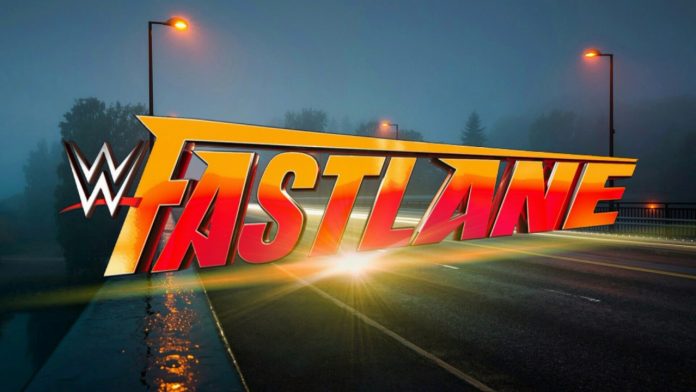 With Fastlane taking place this Sunday, there is always room for more matches on the card. On this week’s RAW, The Revival won their match by DQ when Bobby Roode and Chad Gable interfered in the match, costing Ricochet and Aleister Black a chance at becoming RAW Tag Team Champions.

The match at Fastlane could have been a fatal four-way match with Team DIY included, but since Tommaso Ciampa is still injured, they weren’t inserted into the match. So it’ll be a triple threat instead.

We will have to wait and see who comes out on top at Fastlane.