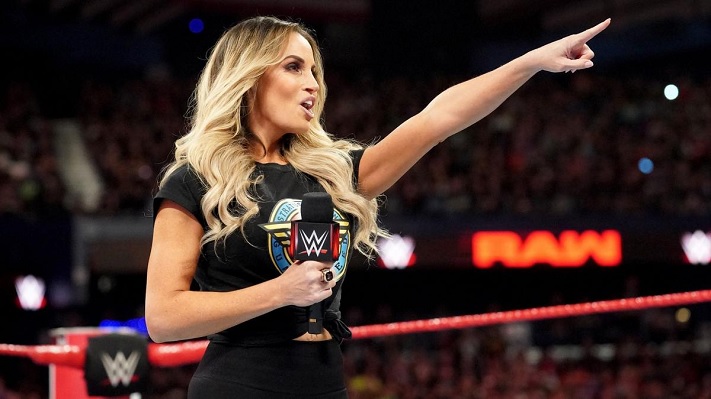 – Seth Rollins and Riddle are supposed to brawl to kick off the show.

– Chad Gable is scheduled for a match

Pro wrestling veteran Bobby Fulton has been in bad shape, but just before WWE Raw, we have a positive health update. His son made an announcement overnight on Fulton’s social media accounts that the former pro wrestler has been hospitalized with double pneumonia and diagnosed with sepsis as well. A positive update has now emerged from the veteran himself.

A Bobby shared an update on how he’s feeling on Twitter in a response to a fan by writing:

“I’m feeling better, I’ll be out of the hospital Tuesday hopefully.”

I’m feeling better, I’ll be out of the hospital Tuesday hopefully

“Came back to [North Carolina] for the weekend with dad, an hour out they had to rush him to hospital. They’ve pronounced that dad is [in] sepsis and has double pneumonia! Please keep him in your prayers thanks!”

Fulton is undoubtedly a pro wrestling legend. He announced his retirement in the summer of 2020 after over 30 years in the professional wrestling business. He competed as a professional wrestler since he was 16 years old, originally in Ohio before working for a number of different territories including Memphis, Mid-South, World Class Championship Wrestling, Jim Crockett Promotions, WCW, Smoky Mountain Wrestling and internationally, Stampede Wrestling and All Japan Pro Wrestling.

Fulton and the late Tommy Rogers, as The Fantastics, were one of the best teams of the 1980s, specifically when feuding with The Midnight Express and The Sheepherders.  Fulton made at least one appearance in the WWF in the late 1990s, wrestling his long-time partner Tommy Rogers as part of a tournament to crown the WWF Light Heavyweight Champion.

In recent years, Fulton successfully battled throat cancer and has remained active around professional wrestling, promoting and making appearances at different wrestling convention and signing events. He underwent a shoulder replacement surgery earlier this year and has been promoting conventions and live events in Ohio regularly.