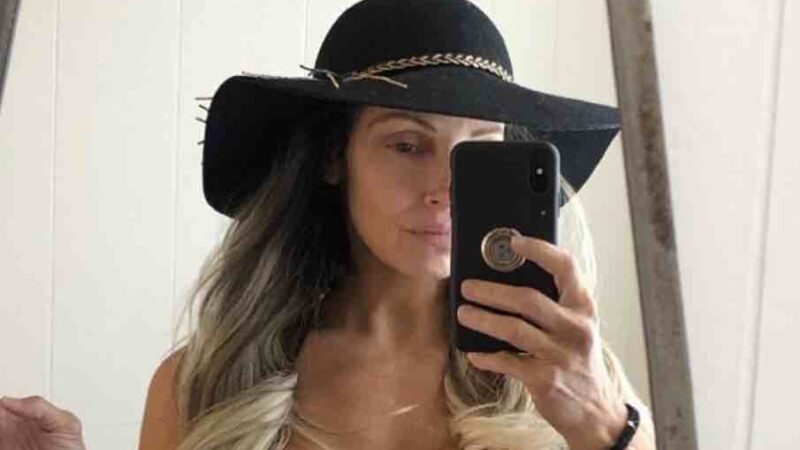 Trish Stratus posted a bedroom photo of herself in a black swimsuit, as seen below.

On September 4, 2018, R-Truth faced off against The Miz in the main event of SmackDown. The storyline revolved around the two-time United States Champion jokingly referring to The Miz’s wife Maryse as Carmella.

While speaking on Stories with Brisco and Bradshaw, Road Dogg admitted that Vince McMahon proved him wrong by making their match a main event calibre match.

“He [Truth] main-evented SmackDown a couple of times where I looked at Vince and said, ‘We’re gonna have R-Truth and Miz main-event the show?’ and he said, ‘Just wait till I’m done,’” Road Dogg said. “I swear to God the ratings went up and everything. It was a two-hour story of Truth messing with Maryse, called her Carmella or something… It was a great story.”