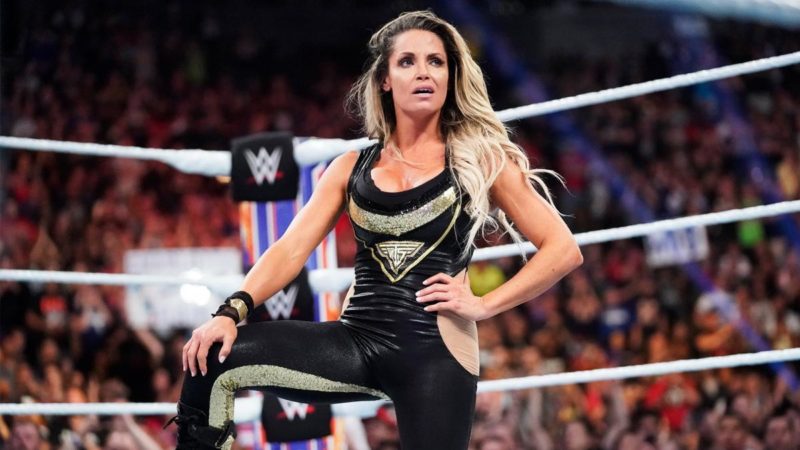 However, a current WWE Superstar might have spoiled a surprise return from a WWE Hall Of Famer. WWE Superstar Natalya recently took to her Instagram story and uploaded a photo of herself with Trish Stratus, where the two were hanging out in a backstage area of sorts.

She also gave the caption as “Can’t wait for this Sunday” while tagging the WWE Hall Of Famer as well. Natalya then immediately deleted that story from her Instagram account, but many fans managed to see it already and have been speculation whether Stratus will return or not.

So it seems Natalya might just have spoiled Trish Stratus making a surprise return at the Women’s Royal Rumble match.

Earlier in the week, Trish Stratus made an announcement about the Royal Rumble as well. She teased that she came to know some exciting news that made her Royal Rumble week.

Omg! I have some exciting news!! This just made my #RoyalRumble week! Stand by!

Omg! I have some exciting news!! This just made my #RoyalRumble week! Stand by! pic.twitter.com/k77LJSA4kv 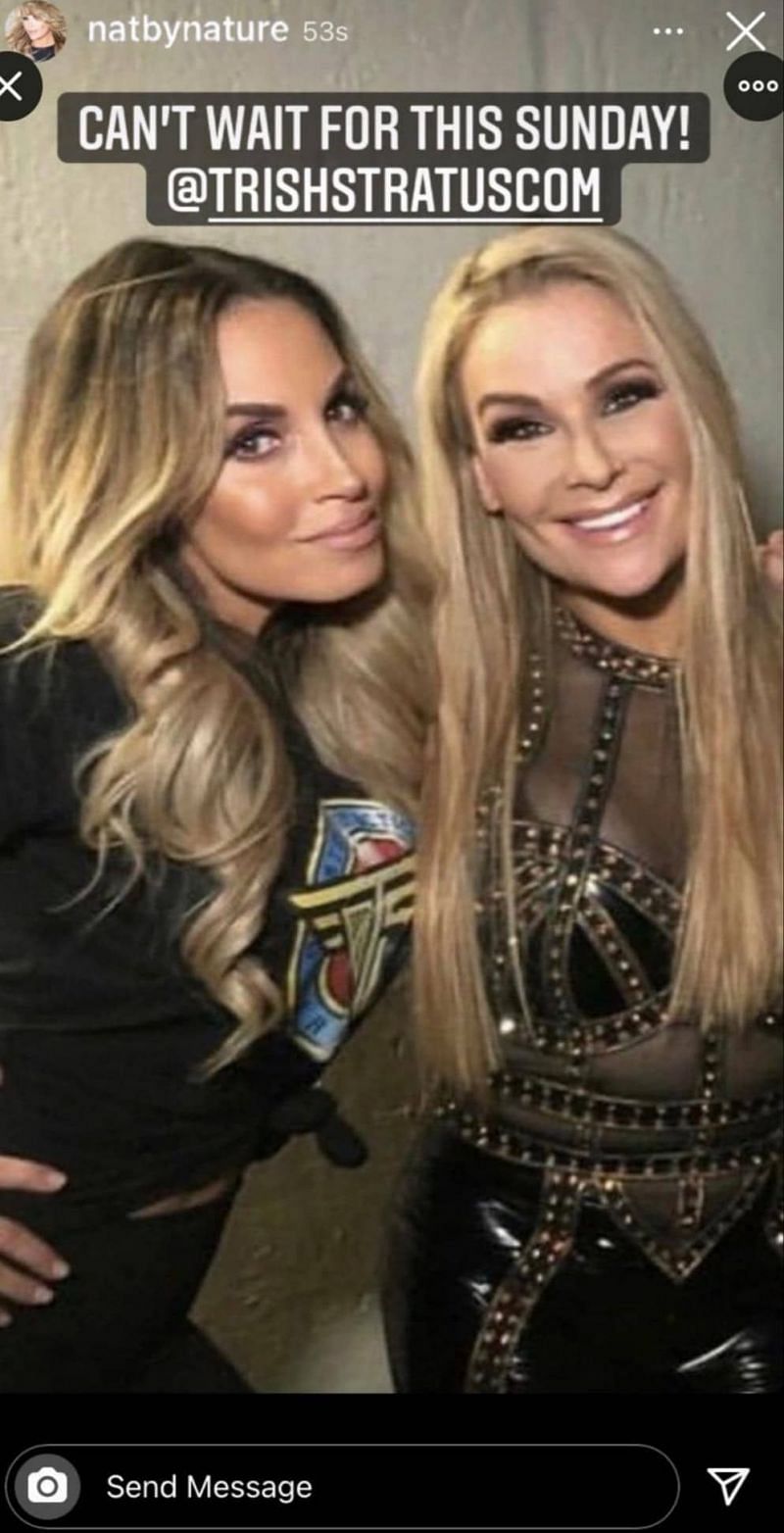