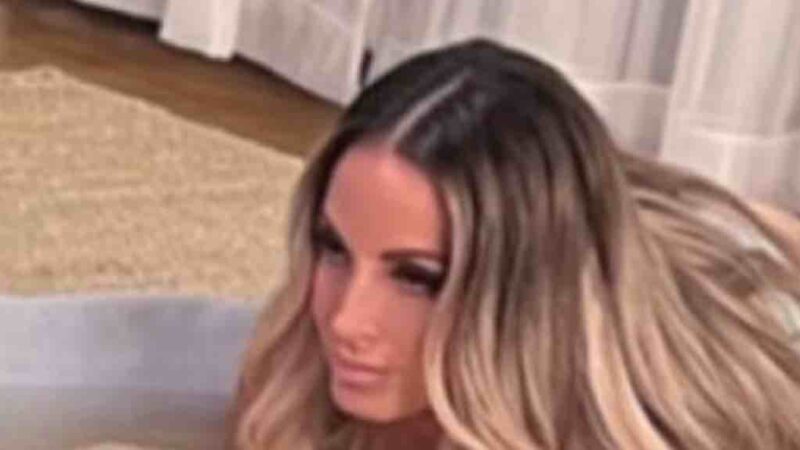 The iconic and legendary, Trish Stratus helped to pave the way for many women who came after her. In her tenure in the WWE, she truly had done it all. She had won the women’s title multiple times and had been offered multiple shoots in fitness magazines.

Since Trish has left the WWE; she has picked up fitness more than ever as she is a huge fan of yoga. In a recent Instagram post, she posed for a photo where she almost seems like she is levitating. Of course, the levitation in this trick is due to her strength that she carries in her upper body. Check out the post below.

It appears that Trish Stratus recently underwent successful surgery to remove her appendix, so it really is a shock to see her back to working out so soon. It was revealed via social media by herself that she drove herself to the hospital after realizing that she was dealing with “a nagging pain” in her lower right quadrant. After getting diagnosed in the hospital, she discovered that her appendix was about to burst out. The medical team took a wise decision on their part to rush her to the emergency room and perform surgery.

Thankfully, all went well for the former champion and she was able to make a full recovery. In fact, she is looking better than ever in all of the posts that she has added to her Instagram feed. Fans have been sticking by her since day one and it’s really amazing to see how many lives she has touched since the very first day that she has stepped into the ring to do what she truly did best.

Will we someday see Trish back? It’s hard to say, but we surely hope so.