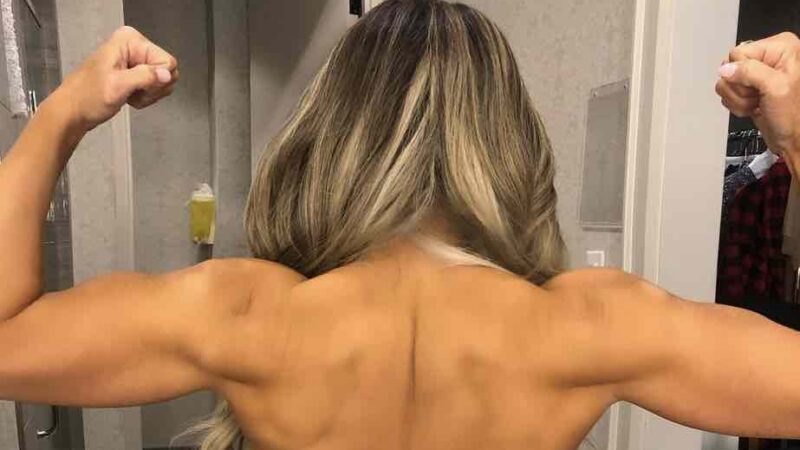 WWE Hall of Famer Trish Stratus recently posted a photo in a Star Wars outfit for Star Wars Day, as seen below.

Another WWE Hall of Famer, Bret ‘The Hitman Hart, is one of the biggest names in pro-wrestling industry and fans love to witness him in any capacity. It was previously noted that he had reportedly inked a contract with WWE. It was further reported that Hart had only signed a merchandise deal with WWE, thus ensuring that he would not be heading to AEW.

While speaking to Lucha Libre Online, Bret Hart was asked about the rumors of him going to AEW. Hart claimed that while he would love to be a part of AEW, he is happy being at home for the time being.

“Well, I’m happy [happily] retired. I’m a home guy now and there’s not a lot I can do in wrestling. People say, ‘What are you going to do? What would you do in AEW,’ and it’s like what would I do? Referee? Manage? Be a chairman? It’s like I don’t want to be remembered that way. I want to be remembered as a wrestler.

I’d be happy to help a lot of them and I know a lot of them and I talk to them, a lot of them sometimes by text or on the phone and people call me up.  I always got advice and I can always pinpoint little things that can make a difference in a guy’s match or something he’s doing but, I’m a guy that likes being home. So they’re gonna have to call me on the phone. It’s not something I’m…I wish I could go to stuff more easily but I’m getting a lot older now and it’s getting harder for me to keep flying around and doing stuff. I gotta pick my days that I can do stuff. There are a lot of things I would love to be part of AEW and what they’re doing. I know they’ve got some great wrestlers there and I have a lot of respect for the organization and all that but, right now, I’m happy at home.”