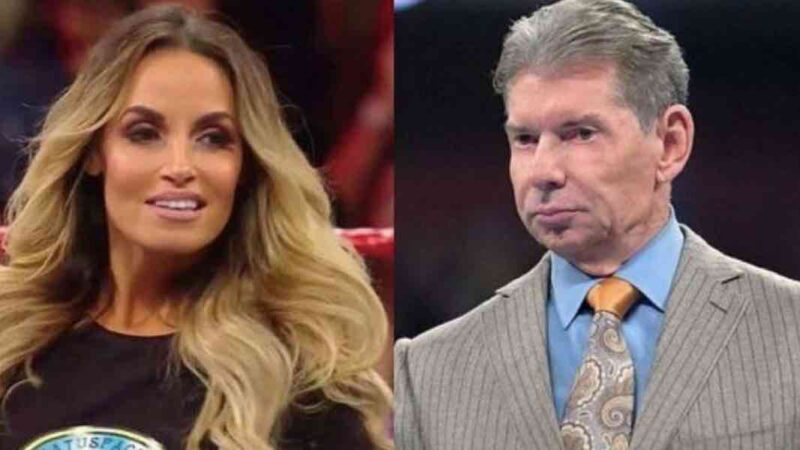 Mr. McMahon was entailed in a controversial matter. The Wall Street Journal recently unveiled that WWE is investigating a secret $3 million settlement paid to a former employee of Mr. McMahon. The probe has also scooped several claims of misconduct from former employees toward The Chairman and top executive John Laurinaitis. It is not known which member leaked the story but there are twelve people on the board. Dave Meltzer had also discussed the source of the leak on the Wrestling Observer Radio. Dave was not sure who might have released the information. Now, the former WWE and WCW Head Writer Vince Russo recently talked about the incident.

Vince Russo recently shared his thoughts on Vince McMahon involving himself in sexual angles with female stars on WWE programming. Back in the day, the former WWE Chairman has had storylines where he was romantically involved with some top female superstars of WWE, Candice Michelle, Sable, Stacy Keibler, Torrie Wilson, and Trish Stratus. It turns out Russo has never been a fan of that idea who served as the writer during the late 1990s.

Speaking about the matter in an interview with Wrestle Buddy, Russo detailed that he always found Vince McMahon booking himself in sexual angles with the divas “creepy.”

“The one thing Vince [McMahon] did that was always a little bit strange behavior to me and I’m going to be honest with you, not only was it strange, it was kind of creepy,” said Russo. “The way he always used to write the shows with him involved with the divas and kissing the divas and there being sexual overtones and all that.”

The former WWE writer added that he never would have booked himself into such storylines:

“I’ve got to be honest and I could be completely wrong here, but even when that was happening, there was really a sense that Vince was getting off on it. Trish Stratus and all the sexuality. At that point, Vince is in his late 50s or 60s and that was always very creepy to me because as a head writer, as somebody who’s been on television, I would have never written myself in those situations,” Russo continued.