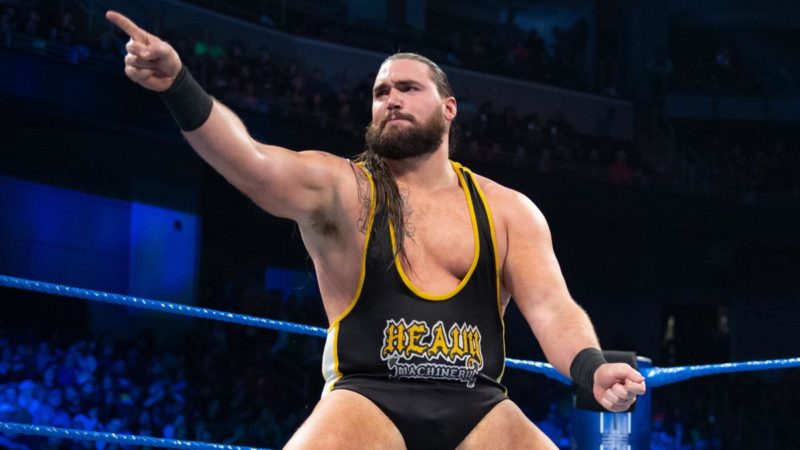 During the 2020 edition of the WWE Draft, Tucker of Heavy Machinery was drafted to Monday Night RAW. He was separated from his partner Otis.

However, yesterday he was listed as a Superstar on Friday Night Smackdown on the WWE Website, which certainly left many fans confused. At WWE Hell In A Cell, Tucker turned on Otis and many assumed that they would feud together on the same brand.

Now the situation regarding Tucker’s brand status has been clarified. According to a report by PW Insider, it has been confirmed that Tucker has not been moved to Friday Night Smackdown and that he is still a RAW Superstar.