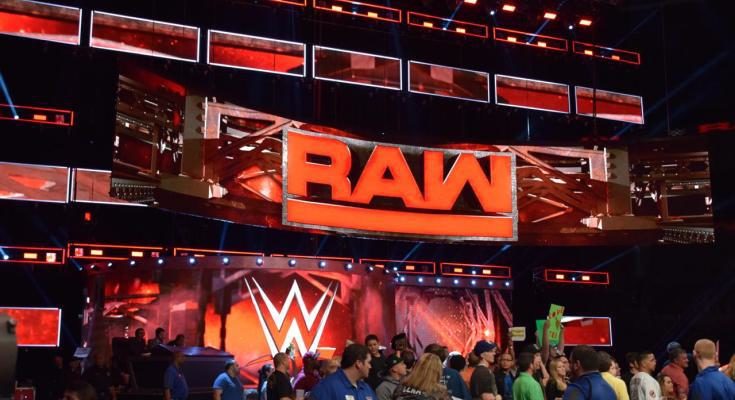 The latest edition of RAW will be etched in the hearts of the WWE Universe after witnessing quite possibly some unforgettable moments. The show was kicked off by Universal Champion Roman Reigns, who dropped a bombshell by revealing the return of leukemia and relinquishing the title for the same.

Moreover, the show saw Elias and Braun Strowman apparently turning face. The buildup for Evolution with a fatal four-way match where Ember Moon emerged with a victory.

To conclude, the RAW tag-team titles held by Dolph Ziggler and Drew McIntyre changed hands as Seth Rollins and Dean Ambrose clinched the win. The celebrations, however, was cut short as The Lunatic Fringe laid out The Architect with a Dirty Deeds to turn heel.

Here’s how Twitter reacted to the special edition of RAW

DEAN AMBROSE, WHAT ARE YOU DOING?! #RAW pic.twitter.com/l4rQHNR6Y9

I totally agree with this. You could see the way he was hitting the ring and yelling. He looked so angry and sad. The hits he did on Seth were brutal. Then he prayed at the top of the stairs. He was closest with Roman. He's losing someone he loves. He loves him #RAW #Ambreigns https://t.co/MqOreYYZvw

Regardless of your opinion on the character that the guy plays, or the booking of said character, we should all remember that beneath that there's a real person and we should be sending nothing but positivity Roman Reigns' way. #RAW

What a polite way to imply murder. #Raw pic.twitter.com/g6gcgOWbwv

#RAW is now without Roman Reigns, Kevin Owens & Sami Zayn. This is gonna be tough. #WWE

Is It Just Me Or Does The Universal Championship Feel A Bit… Cursed? #Raw #ThankYouRoman

“Oh and Ronda, imagine what your mother is going to think when a diva will beat you for your title.” – Nikki Bella. #WWE #RAW