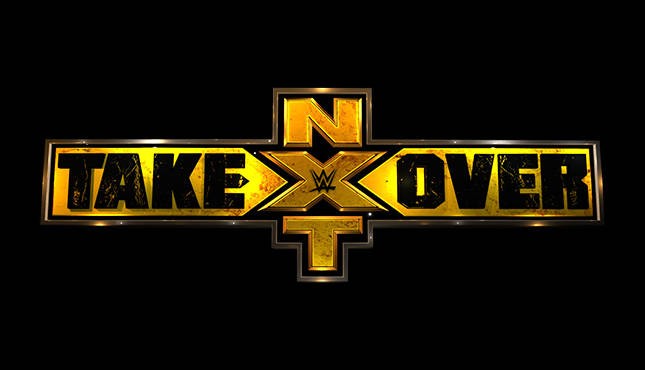 NXT’s next TakeOver event will take place on June 8th in what is rumored to be San Jose. During the recent NXT TV tapings, two huge titles matches were confirmed for the event.

The War Raiders, who are now known as the Viking Raiders, relinquished their NXT Tag Team Titles during the recent set of NXT TV tapings as they now belong to the main roster.

So new NXT Tag Team Champions need to be determined. For that, a fatal four-way for the next TakeOver event was made official. The match will feature Undisputed Era vs Street Profits vs Burch & Lorcan vs The Forgotten Sons for the vacant titles.

Johnny Gargano is also scheduled to defend his NXT Title for the first time, as he will be facing off against Adam Cole at the next TakeOver event.

We will keep you updated regarding the next TakeOver event’s card when we learn more.

Possible future plans for Eddie Guerrero prior to his passing