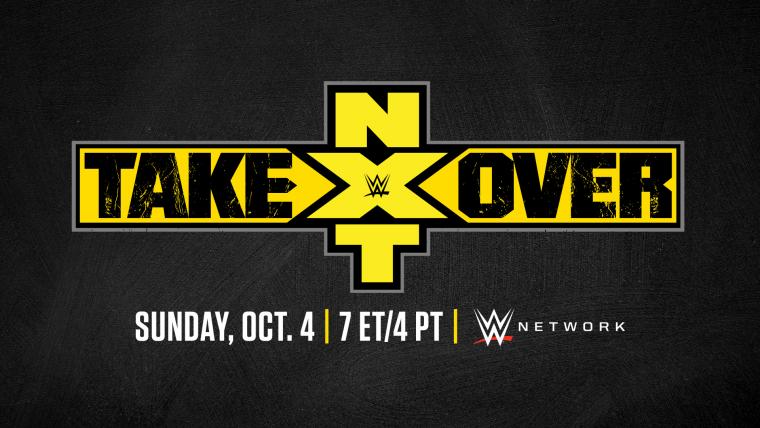 The next NXT TakeOver event will be taking place on October 4th. WWE is currently busy in making the card as stacked as possible and they wasted no time in doing so. Now two more huge title matches have been added to the card.

This week’s episode of NXT concluded with the Gauntlet Eliminator match. Bronson Reed, KUSHIDA, Timothy Thatcher, Kyle O’Reilly, and Cameron Grimes took part in the match. When all was said and done, it was Kyle O’Reilly who won the match. Now he will be challenging Finn Balor for the NXT Championship at NXT TakeOver.