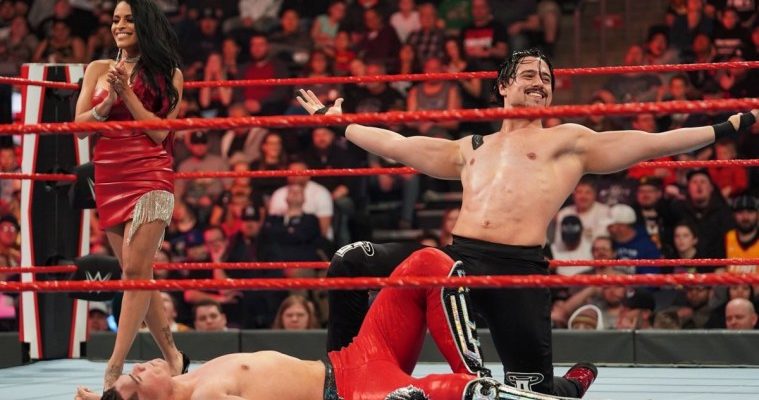 WWE has announced two matches for the show as well. Aleister Black will battle Erick Rowan in a rematch from last week. The former NXT Champion took Rowan out with a Black Mass last week, giving him his first loss on RAW since October.

We’ll also see Humberto Carrillo face Angel Garza, a one-on-one match-up we haven’t seen on RAW. The cousins have faced one another on 205 Live a few times, but have mostly been kept apart.