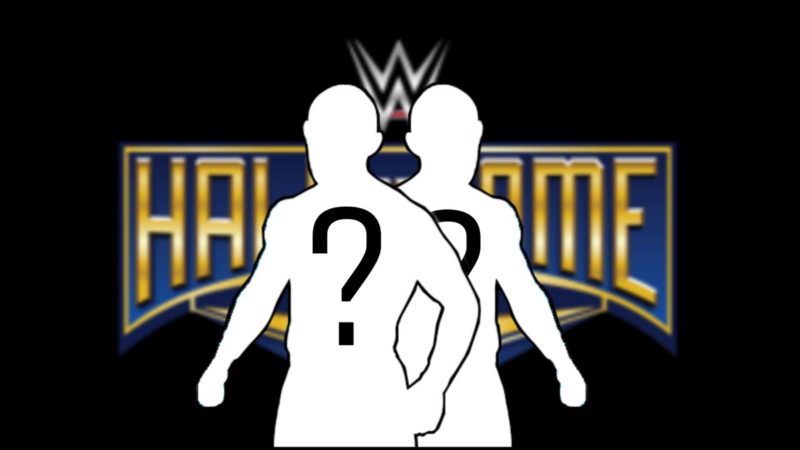 So far, only two inductees for this year’s Hall of Fame have been revealed by the WWE. One of them is Dave Bautista – 6x World Champion and the other is the members of the original nWo (Hulk Hogan, Kevin Nash, Scott Hall, X-Pac).

Fans have been waiting for the company to reveal some more names for the prestigious honor but the company has been relatively quiet about it.

Now, WrestleVotes reports on Twitter that the company has plans to induct two very shocking names into the Hall of Fame this year. One of these names is that of the Bella Twins – Nikki & Brie.

Both Brie and Nikki Bella have had their fair share of success in the company and both of them have reigned as Divas Champion at different times in the company.

Liger retired from in-ring competition a few months ago and has had one of the most storied careers of all time. In Japan, he is hailed as a one of the greatest and iconic pro-wrestlers of all time and such is also is his reputation worldwide.

I’ve heard several names talked about for this years Hall of Fame. Was only able to get confirmation on 2 of them as of now, they are: The Bella Twins & Jushin ‘Thunder’ Liger.

If this report is true, then this year’s Hall of Fame will truly be like no other.