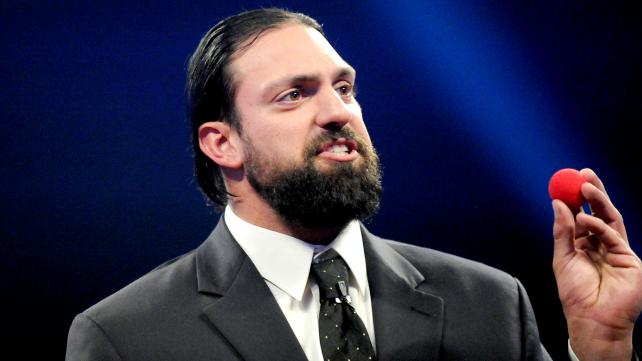 – Kevin Nash, Scott Hall, and Damien Sandow will be appearing at the MCW show on Friday, June 10 at the MCW Arena in Joppa, MD.

– Here are the results from the May 13th MCW and Global Force Wrestling “Collision Course” show in Joppa, MD:

* To name a #1 contender to the MCW Tag Team Titles, The Hell Cats (Sexy Steve and Jimmy Starz) beat Guns for Hire (Paul Jordane and Bill Collier), The Dixon Line (Joe Keys and Rob Locke), and Rayo and Bruiser. But after the match, The Hell Cats stated they wanted George Jenkins and Chris Swann, formerly Fed Up, rehired so they could finally face them…and if General Manager Phil Stamper didn’t, that The Hell Cats would quit.