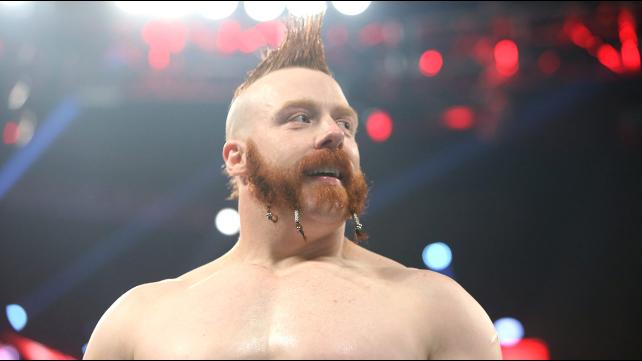 Both Sheamus and Alicia Fox were cleared by WWE doctors on Monday to be able to work Monday night’s RAW TV taping.

Dave Meltzer confirmed this on the latest episode of the Wrestling Observer Radio.

Both had concussions thus the reason they were cleared. Both talents suffered the injury at last Monday night’s RAW TV taping thus forcing them off of last Tuesday’s SmackDown TV taping and having them miss all the Live Events over the weekend.

Both talents will be wrestling at SummerSlam.