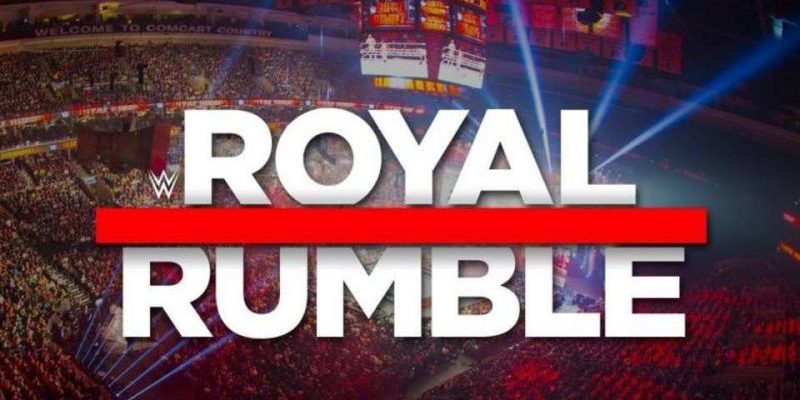 The Royal Rumble is the annual WWE event where Superstars who have not been seen for a while, make their triumphant return to the ring. Even if the Superstar does not win the match, it can still work out for the competitor.

Both Nia Jax and Ruby Riott have been on the shelf with injuries. Riott required double shoulder surgery and Jax knee surgery. According to a report by Fightful Select, the backstage belief is that both competitors will be making their return in time for the Royal Rumble.

Nia Jax is back at the WWE Performance Center preparing and training for a return. WWE’s internal list has her as 1/2020. Ruby Riott internally was listed as the same date

The Royal Rumble signifies the beginning of the road to Wrestlemania. So either competitor winning the match will certainly be a huge thing for them. We will get to know during the event itself if they return or not.