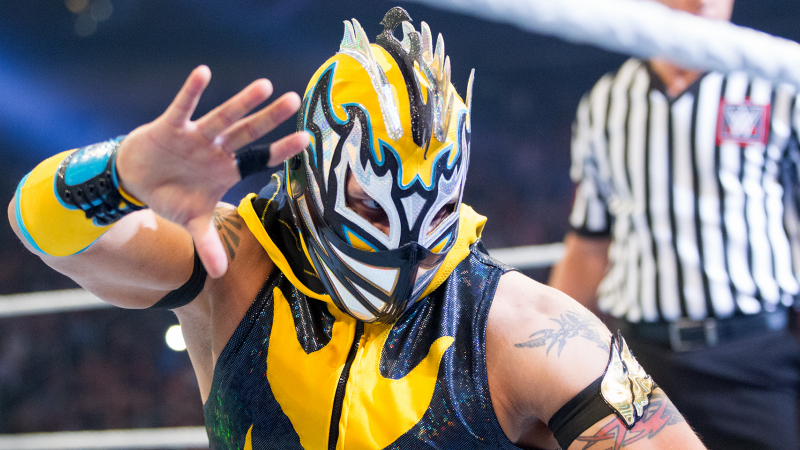 It appears that two WWE 205 Live Stars have revealed the dates of their contract expiration through an exchange on social networking site Twitter.

Former WWE US Champion Kalisto recently took on his Twitter account and made a post-reading “10 months…#freeagent” which suggested that his contract is set to expire in 10 months from now.

Though he wasn’t the only star which gave his information as Gran Metalik also responded to the tweet and he wrote “Me too carnal” suggesting that his contract will be up around the same time.

While Kalisto has since deleted the tweet he made about the free agency, Metalik’s response is still live as of this writing and you can see it below:

Although Metalik and Kalisto might have revealed the date of their contract expiration it’s very much possible that WWE signs them to new contracts and the duo stays with the company beyond the mentioned dates.