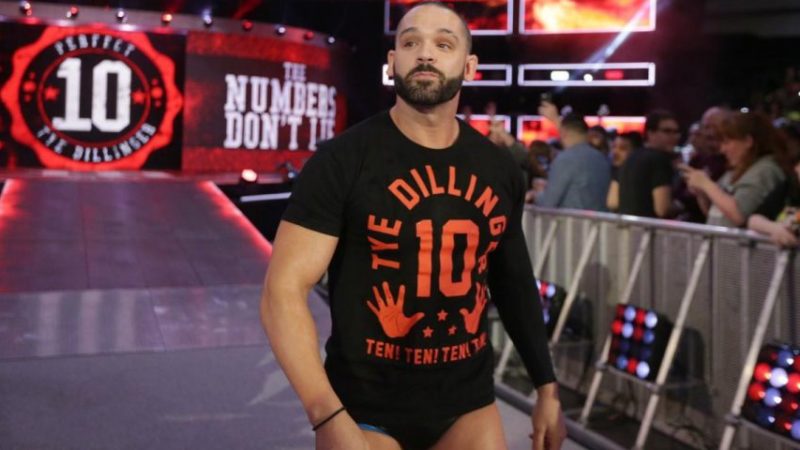 WWE has many superstars who are currently injured. Tye Dillinger was among them and it was noted that he was ready for a return to in-ring competition. He was taken out of action due to a hand injury in November but has recovered since then.

Dillinger revealed that he would make his return to WWE during the WWE Live Event in Dekalb, Illinois.

Yes I still wrestle! I actually start back tonight….

Sporting a new haircut, he faced Shelton Benjamin at the event. However, he was unsuccessful in his return match. The match was said to be a solid one, even though it was short.

Losing your first match after returning from injury isn’t really a good thing, but hopefully, Tye will pick up momentum eventually and be used properly in the company.