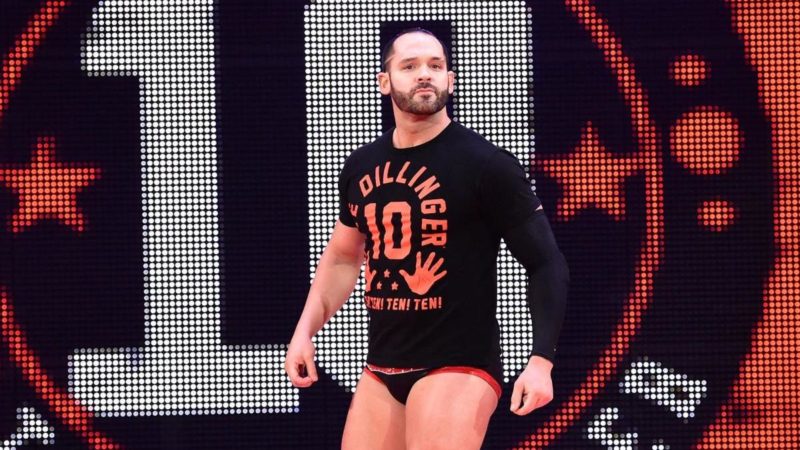 Tye Dillinger turned 38-years-old on February 19th, and it is also the same day that he asked for his release from WWE.

As reported earlier, Tye Dillinger wanted to go back to NXT but that didn’t work out as WWE didn’t allow him to do so.

Tye Dillinger took to Instagram and explained the reason why he requested his release from WWE. He wanted to make it clear before any rumors started to spread, as is usually the case when a WWE superstar wants to leave the company.

”Before rumors being to spread, let me set things straight ahead of time:

This evening, I requested my release from WWE. In the past 5 and a half years with them, I have seen and done some wonderful things. Things that I am proud of and will never forget. I have met and worked with unquestionably, some of the greatest talent on this earth and the pleasure has been all mine”

Though it is unclear whether Tye will be granted his WWE release or not, considering WWE is locking down on all talents right now, he did express his gratitude for all the WWE did for him.