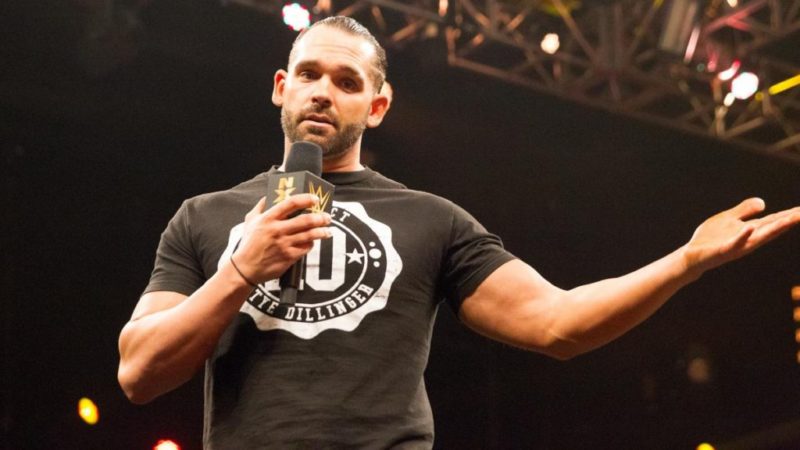 WWE called up Tye Dillinger to the main roster a couple of years ago. However, they really didn’t have any plans for him and called him up since he was over at NXT. He has been barely used since coming to the main roster.

Tye came made his in-ring return following a hand injury at a WWE live event in Dekalb, Illinois, where he faced Shelton Benjamin. However, he lost the match. This was not the best way to start on his way back.

One fan suggested to Dillinger that he should ask to go back to NXT. Tye then revealed that he had already tried doing that.

So Tye tried to go back to NXT but it was denied by WWE. Considering how poorly he has been used so far, we really can’t blame him. After all, he had a much better time in NXT where he was getting more opportunities to showcase his skills.