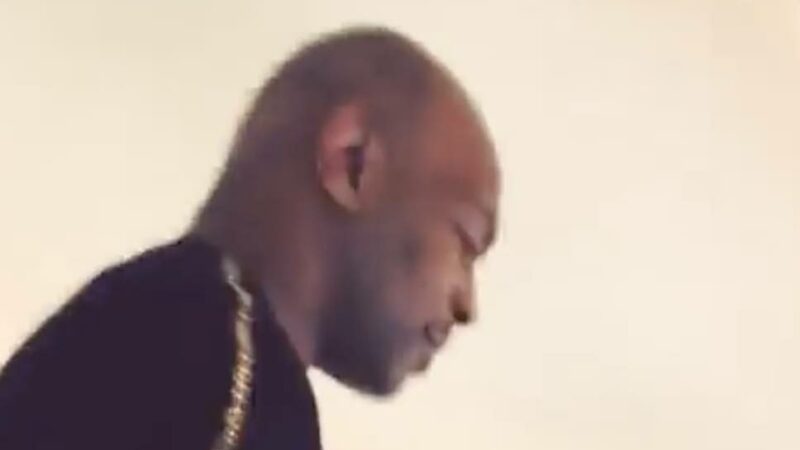 The reigning WBC Heavyweight Champion Tyson Fury’s father John Fury recently caught the attention of the fans with his bold claims on Mike Tyson. It has come to light that he claimed he can “fight Mike Tyson to the death” in a bid to intimidate Jake Paul.

It has been witnessed that Paul was a special guest ringside commentator in Dubai this month as John’s son Tommy boxed in a last-minute exhibition bout.

After Tommy went six rounds with Rolly Lambert, he clashed with his celebrity boxing rival amid rumours of another rescheduled fight. Amongst the chaos, his dad John then ripped off his top and threatened Paul, starting a war of words.

“You, now, I want to fight you! I’m the king of the bare knuckle man, I can fight Mike Tyson to the death.”

Tommy Fury has twice pulled out of fighting Paul, after suffering a rib injury last December and US visa issues in August. His Stateside travel restriction still persists today, leaving Paul’s side adamant the fight must take place in the UK.

Paul, on the other hand most recently beat UFC legend Anderson Silva, 47, in October, the biggest win in his 6-0 career. Meanwhile Fury, 23, returned this month in his late notice exhibition against substitute Lambert, 33.